After a long day on site, there’s sometimes nothing better than unwinding in front of the TV But aimlessly scrolling through Netflix to find something to watch can be just as bad as the traffic jam you’ve been sitting in on the way home.

While we can’t unclog that drain for you, we’ve got you covered with a list of shows to fill any plumber’s evening with high quality entertainment. 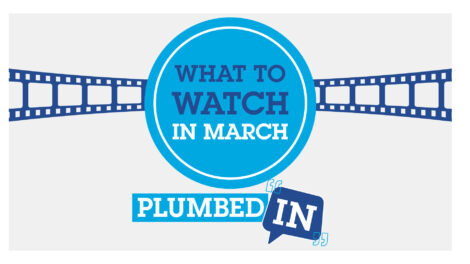 Better Call Saul, Netflix – Yeah, you better call Saul not me – I’m done for the day. The prequel to Breaking Bad is about to enter its sixth and final series.

The IT Crowd, Netflix – A hilarious and sometimes odd group of characters working in the IT department of a London Company. Often getting themselves into their fair share of problems… and proof that an office job isn’t for everyone.

Plebs, ITV –They say Romans were ahead of their time for plumbing. Funny, easy-to-watch sitcom. Great if you want to turn your brain off for a bit.

Peaky Blinders, Netflix and BBC – More like Leaky Blinders, eh? Brummie gangster drama that has inspired a generation of dodgy haircuts. The new season out now!

Don’t Look Up, Netflix –Terrible advice if you’re fixing a cistern, but an entertaining comedy film about the end of the world (seriously).

The Wheel, BBC – Michael McIntyre’s new game show with a stage that spins more times than your spanner.

Schitt’s Creek, Netflix – An appropriately named show for this list, about a family who lost their wealth and ended up in the town of Schitt’s Creek. 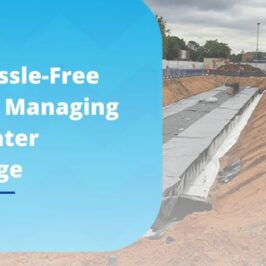 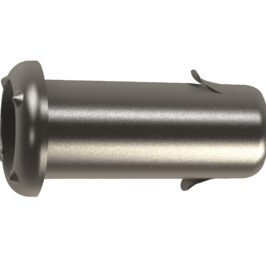 In this post we catch up with Josef Allen, Product Designer and part of our research and development department at Wavin UK to find out about the new Smartsleeve for Wavin Hep2O push-fit plumbing system. 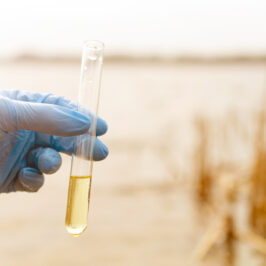 How SuDS can lead a water quality revolution?

By anyone’s standards, water pollution is a problem in England and society needs to find solutions fast. But with current methods failing to deliver any breakthroughs, we need a fresh approach. As Richard Ashley, Emeritus Professor [...] 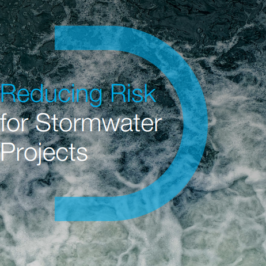 Managing stormwater is an ever-growing challenge for builders and developers who need to meet the increasing regulation to control its flow. This guide provides further details on how to ensure that your next stormwater project is [...]